Here are some specs:

I modified the truck from standard into an overland ready vehicle and then drove her to Kilimanjaro from Cape Town, a journey during which the Landy performed faultlessly over 15000 miles and across seven countries. In preparation for that journey we installed:

That journey to Kilimanjaro changed our lives and overland travel became our passion. We bit the bullet hard, liberated the children from school, sold the business, the cars, the crap, put a bunch of sentimental crap in storage and shipped the Land Rover to Uruguay, South America. In preparation for South America we:

We then circumnavigated South America before driving from Argentina to Alaska (A2A initially stood for Argentina to Alaska, became America to Asia then Asia to Africa and now Africa to Americas). In the USA we realised the limitations of the Roof top tent set up and designed a camper built on the 130 frame. Our challenge was to build a lightweight, flexible, tough as nails camper with sleeping and seating for four. The camper had to allow a lot of natural light, be efficient to heat and cool and had to be able to take on the toughest roads in the world.

Luisa, Keelan and I built the new camper (with composite panels, windows and adhesives supplied by Total Composites) in Florida over the course of two and a half months and the work has not stopped since. The Landy and family then shipped to the United Kingdom and toured Europe and Turkey before driving down the Western Coast of Africa and returning temporarily to South Africa eight years after leaving. The Land Rover Now has 390 000 km’s on the clock, original unmodified engine. We have now prepared the Defender to drive from Cape Town to Vladivostok, the longest possible over land route, if we can drive through Syria. The interior will be remodeled when the kids move on to their adult lives.

We have written five books about our journey, you can get your copy from our- 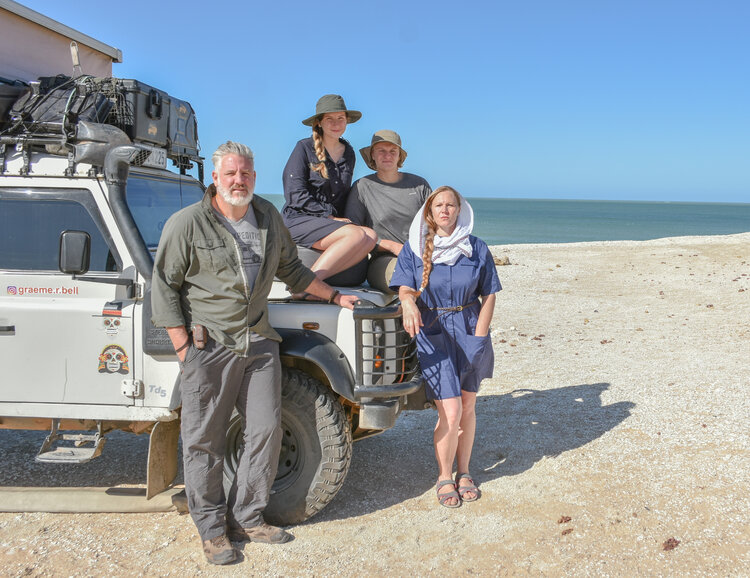 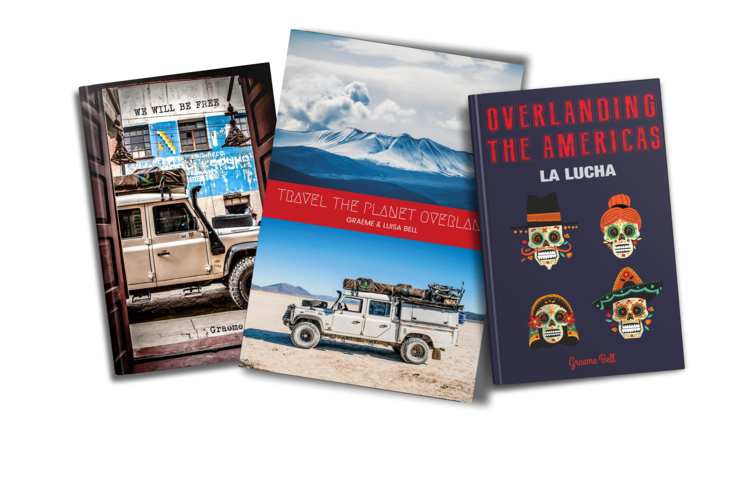 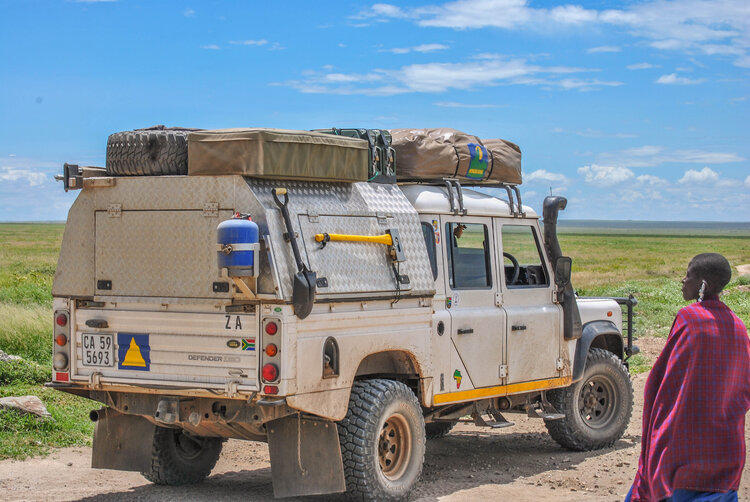 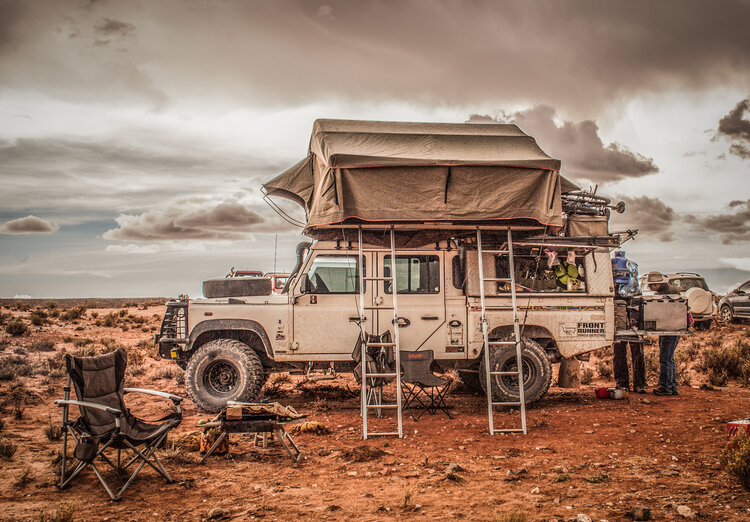 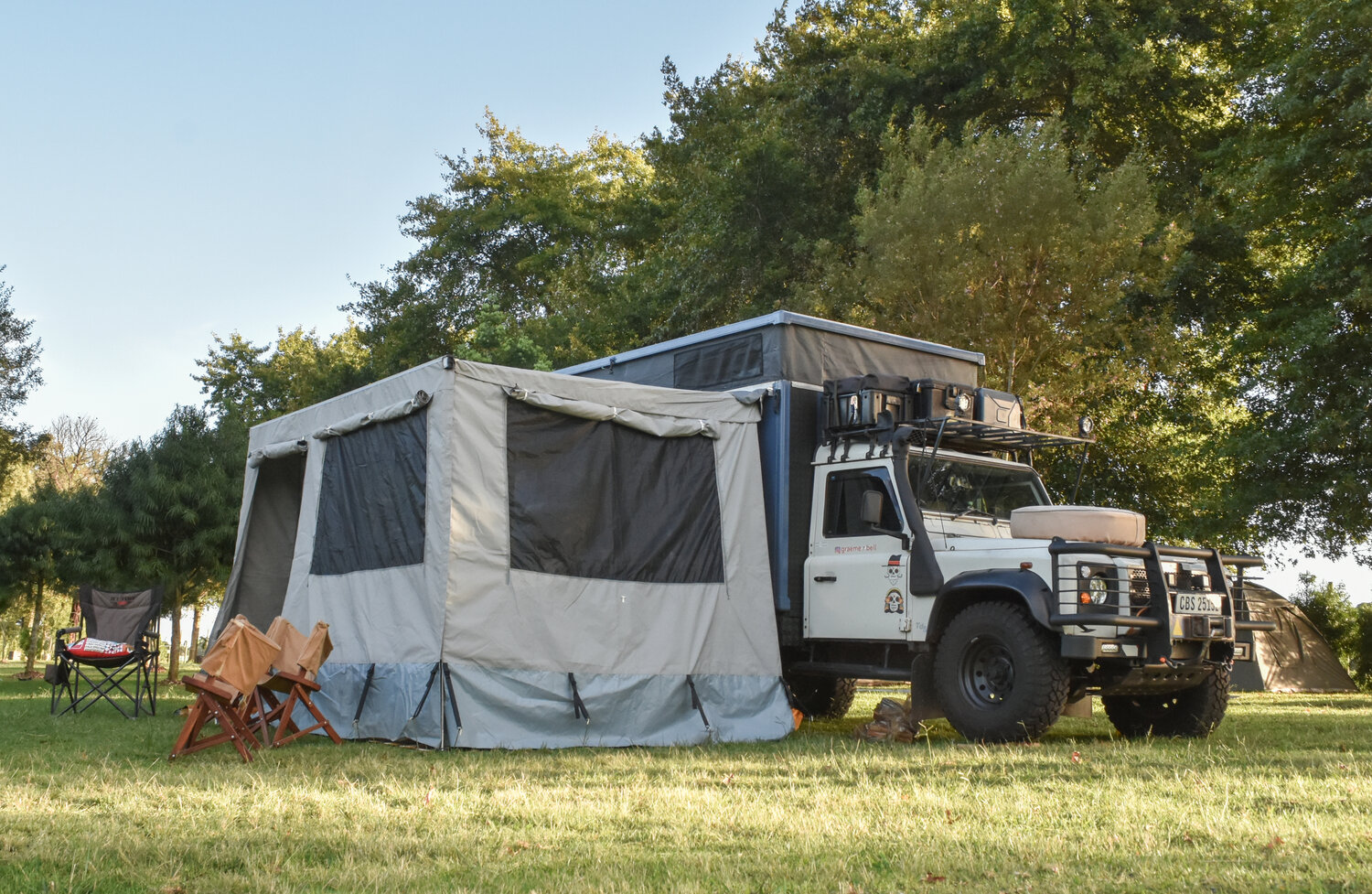 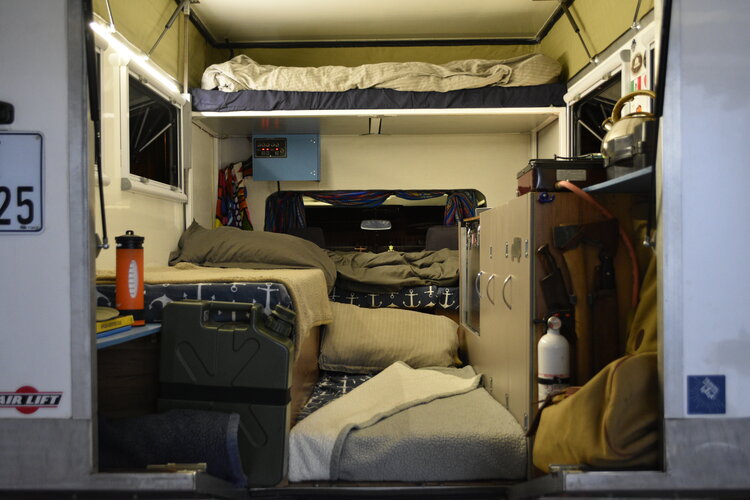 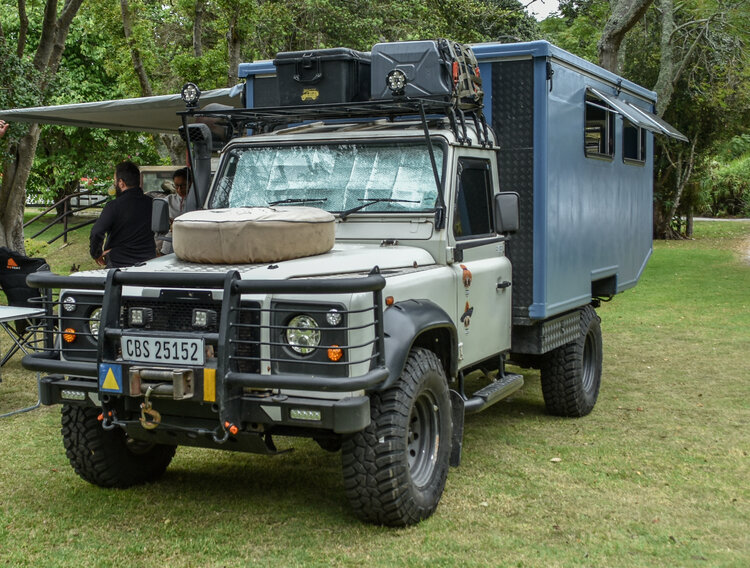