Last September, Rigid Industries released an updated version of their best selling D-Series of compact LED lights: the D-SS, Dually Side Shooter LED Cube. Rated up to 3675 lumens and only 0.8" wider than the D-Series, the D-SS punches well above its weight. The Spot and Flood beams have four forward facing LED's and three side shooting LED's per side (pairs), or two per side (singles) -driving beams are the arranged similarly, only with six forward facing LED's.

The additional side lighting is good for 120 degrees of coverage vs the D-Series' 45 degrees. This equates to more side light coverage without losing any of the previous forward lighting capabilities. Our  long term test of the D2 flood beams have worked flawlessly.However, we have found that even with the flood beam pattern, the lights were unable to detect some animals and other hidden dangers while driving on back roads. The extra coverage will undoubtedly alleviate this shortcoming. 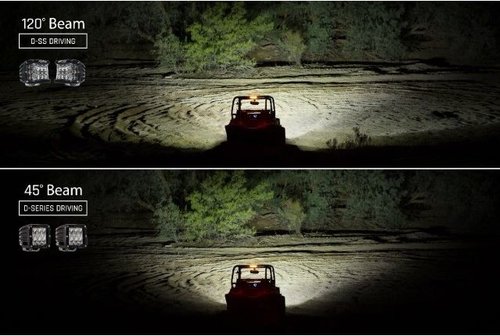 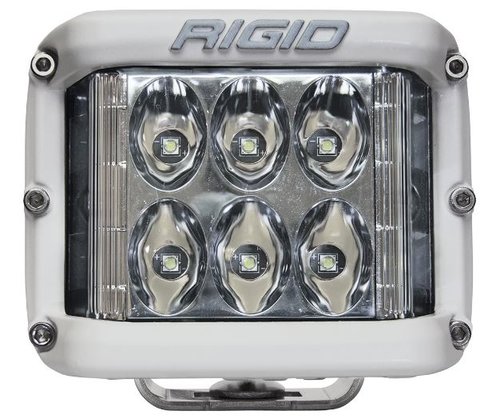 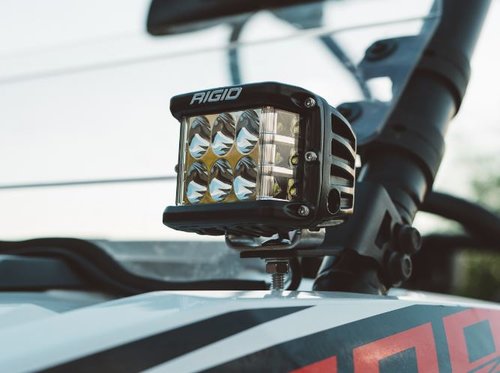 You can learn more by visiting Rigid Industries: www.rigidindustries.com